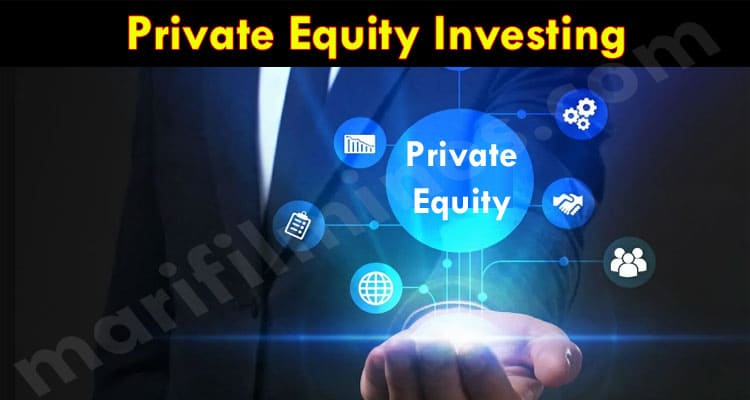 Private Equity Investing: If you’re interested in private equity investing or are just getting started, you’ve likely come across some terminology, or heard it bandied about, that you don’t understand. Well, if your aim is to one day join a fund, or at least learn enough parlance to become conversant, you must espouse the lingo – if you want to be taken seriously. Nearly every field has its own nomenclature, and PE is no different. So that you can understand, and be understood, let’s look at some terms you’ll encounter in private equity investing.

What is Private Equity?

Let’s start there. Private equity is a type of investment that occurs outside the public stock market. Through PE, investors gain an ownership stake in private organizations.

Private equity has its own vocabulary because the field can be somewhat complex. While some of the terms below are exclusive to PE, others you may be familiar with, but perhaps in a different context.

While this is not an exhaustive list, it contains a few of the most common terms in PE:

Now that you know and understand some of the terminology you’ll likely encounter in private equity investing, you’re ready to enter the field in earnest. Or maybe you’re just ready to learn more — now that you have a foundation.

The fact is that while PE was once outside the purview of mainstream investors, that’s no longer the case. So, it’s smart to embrace the verbiage that you, too, will come to use.