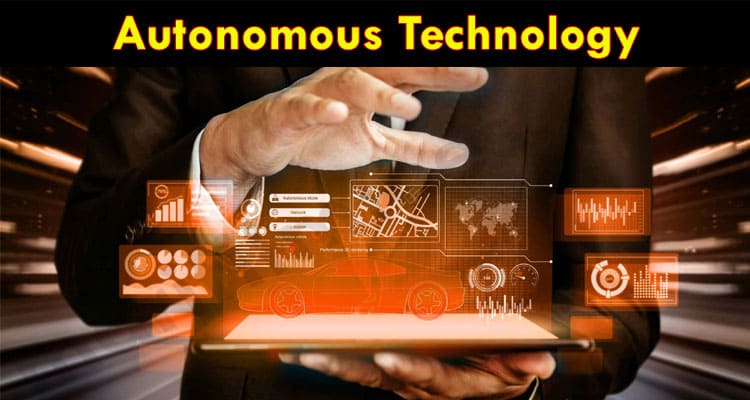 Autonomous Technology: The motoring industry has been transformed over the last few years by the emergence of a range of driver-assistance technologies. While we’re still a few years away from the entirely self-driven car, manufacturers have been able to take small steps in that direction. In the process, they’ve helped to make the roads slightly safer, and accidents slightly rarer. These features are available even on used cars, especially from high-end manufacturers like Audi.

Adaptive cruise control emerged in the nineties, but it wasn’t until later that it became widely available on mainstream motor vehicles. It works using LIDAR, which is able to accurately map the surrounding road. This information is used to maintain a fixed distance from the vehicle in front.

Braking Assist takes advantage of the same basic technology. When the car in front stops suddenly, the braking assistant will automatically apply the brakes. This gets rid of the ‘thinking time’ associated with braking distance. Of course, it can’t reduce braking distance to zero, and the speed at which the car is travelling will still have a major influence on overall braking distance.

Lane assist works by keeping track of the lines on either side of the vehicle. If the car seems to be drifting into the next lane, it’ll either sound an alert to prompt the driver, or automatically nudge the steering wheel back in the other direction, thereby correcting for the problem.

Parking assistants are among the more recent innovations. They build on the success of parking sensors and rear-facing cameras, allowing the autonomous system to slide the vehicle into a parking space. Since the safety concerns around parking a car are vastly less troubling than those involving driving on a road, this is an area of automation which we might see become mainstream very quickly.

The switch to electric cars is gathering pace. The global stock of electric passenger cars recently surpassed ten million, rising from virtually nil over a decade. It’s possible that we’ll see the internal combustion engine displaced entirely over the coming decade. While there are still environmental drawbacks inherent in the production of lithium-ion batteries, the fact remains that cars of this kind represent a crucial pillar of the fightback against climate change – especially once efficiency and fire problems have been dealt with.

Almost without exception, modern cars come equipped with sophisticated internal infotainment systems, which respond flawlessly to voice commands. This means less fiddling around with the dashboard, and potentially distracting yourself while driving.

Apply CarPlay and Android Auto allow your smartphone to integrate seamlessly into your car’s infotainment system. This means more powerful functionality, and less meddling with your phone midway through a drive.