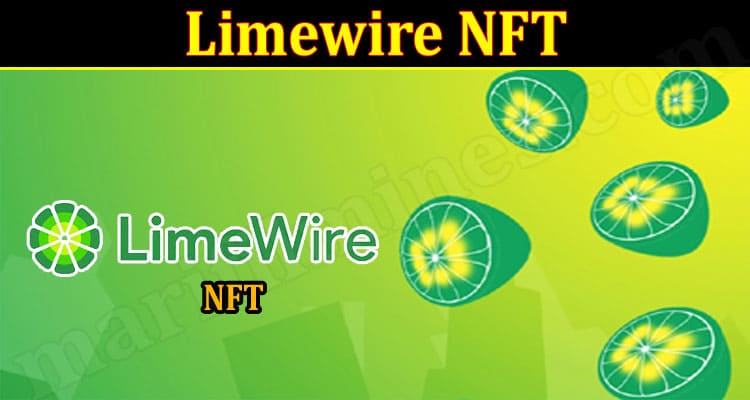 In this post, we discuss Lime Wire company and the new Limewire NFT marketplace.

Do you know about Limewire, which was previously released as a file-sharing website and is now released as an NFT marketplace? In this post, we discuss Limewire briefly and know what Limewire NFT is.

Non-Fungible Tokens are getting popular along with Canada, the United States, and many other countries worldwide. Many are saying NFT is the future. That is why most companies are trying their luck in this ecosystem. Like that, Limewire company is entering this arena with their own NFT marketplace.

Let us discuss further Limewire NFT in this post.

Lime Wire was a file-sharing website that was shut down because of some issues in the year 2010. Lime Wire was a pretty famous peer-to-peer file sharing platform back then because it was one of the few platforms that let users download music and other contents that charge any money.

The reason for the shut-down was mainly copyrighted. The federal judge found this platform causing copyright infringement on a very large scale. The company has a very big name in the industry, and they have announced their comeback with the NFT marketplace, which will focus on music-related assets like their focus before.

Is Limewire Back a File-sharing Company?

The company is very focused on their new business, and they have been planning it for a long while. Lime Wire has partnerships with many famous music artists and experienced companies in the NFT space.

The company aims to make NFT more accessible, so they are not planning to sell their NFT in cryptos; instead, they will list the NFT in exchange for the US dollar. The users can exchange NFT with US dollars and easily access the Limewire NFT by simply mentioning their credit card details.

Lime Wire has taken a move by neglecting cryptocurrencies from the NFT; everybody knows NFT from the cryptocurrency because of the smart contract and other features. So, we don’t know if this idea will succeed or not. So, if you are interested, you can join the waitlist of this NFT marketplace from here.

What are your views on the NFTs without cryptocurrency? Do you think it is much easier and has more advantages? Tell us about your views on this NFT marketplace in the comment section below. Also, do share this Limewire NFT post to inform others.