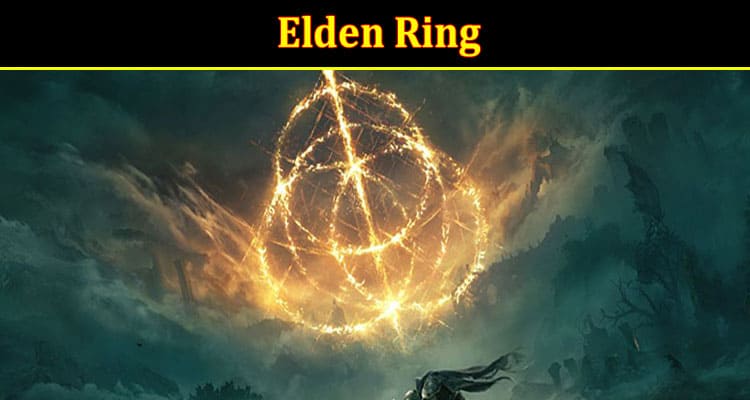 Elden Ring is one of the best video games ever made. The FromSoftware title recently cleaned up at the various end-of-year gaming awards, with several crowning it the Game of the Year, the equivalent of winning Best Picture at the Oscars. It was also the second-best-selling game of 2022, beaten only by Call of Duty: Modern Warfare II. Seeing how Elden Ring launched 11 months ago, its price has been dropping, meaning even more people are considering adding it to their collection. If you are one of those people, you need the following Elden Ring tips in your life.

You are in for a treat if you love games that are so difficult they have you pulling out your hair. FromSoftware, Elden Ring’s developer, is infamous for making the Dark Souls series, which are arguably the most difficult video games on the planet. Elden Ring is unforgiving but one of the most rewarding titles on the PlayStation 5 and Xbox Series X once you learn the brutal enemies’ attack patterns.

You can choose from ten classes when you start a new game, each with unique skills, strengths, and weaknesses. It is crucial for newcomers to choose a class that is easy for a beginner to handle in addition to one that fits their specific playstyle.

The Vagabond is a solid starter class for Elden Ring newbies who love the melee combat element of these games. The fact that the Vagabond comes with a shield will be helpful throughout the game, especially as you learn the game’s mechanics.

Those who love casting magic spells should opt for the Astrologer, with the Prisoner being a superb hybrid class. However, the Prisoner is vulnerable to attacks, so look for some good armor sooner rather than later.

Upgrade Your Class and Weapon As Soon As Possible

It is a similar story regarding your weapon. It’s often best to upgrade just one weapon rather than using your Smithing Stones across several weapons. Having a stellar armament is sometimes the difference between beating a boss and not.

Make Your Way to and Explore Limgrave Early Into the Game

Where you travel to is up to you in Elden Ring, thanks to the open-world element. Exploring Limgrave early into proceedings is advised, not least because the Limgrave Tunnels have plenty of Smithing Stones. In addition, you’ll find a Golden Seed, used to improve your health-replenishing Sacred Flask, as you head towards Stormhill. Also, be sure to find the Warmaster’s Shack because it introduces you to a merchant that sells the Ashes of War upgrade for your weapons; Ashes of War are potent additions to your arsenal.

Don’t Try To Kill Everything

Indeed, sneaking around the more powerful enemies, or simply running away, is a good tactic while you are still learning the ropes of this unforgiving game.

Most fights in Elden Ring are close combat encounters, thanks to enemies charging at you with their weapons drawn. Having a weapon, such as a bow, crossbow, or magical projectiles, can result in you defeating enemies before they get in all close and personal, plus some bosses struggle if you manage to stay clear of their hefty swings.