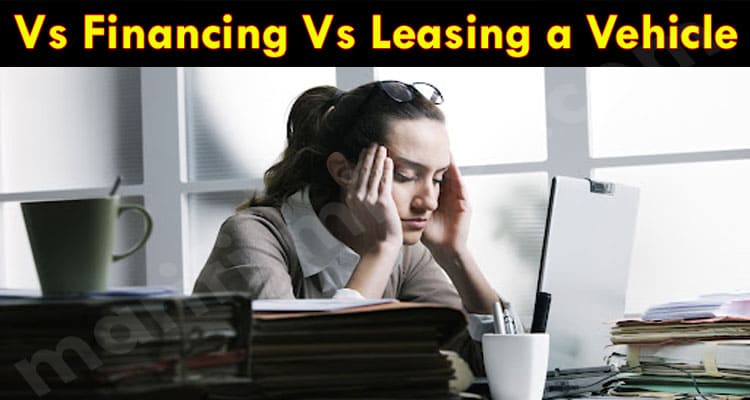 5 Signs Your Boss Wants to Fire You: Today, work is the main source of stress for many people. Most often it is caused by a difficult relationship with the boss. In other cases, a generally toxic working atmosphere is the culprit.  Tough competition, strict deadlines, irregular working hours — all this can lead to excessive stress and, as a result, to ruminating thoughts. How do you know if your boss really wants to fire you, or if it’s you who just gets too sensitive? There are several signs your boss wants you to leave. Let’s look at them in more detail below.

5 Signs Your Boss Wants to Get Rid of You

The first thing professionals advise is not to jump to conclusions. Often, even the most calm and reserved people can come across as too demanding when they rise to a managerial role. In other cases, if your boss is someone who is used to appropriating others’ achievements, you will have to either put up with this or look for a new job.

Whether your boss is toxic or just socially awkward, if quitting your job is not on the table, you need to learn to accept such character traits. But if your relationship with your boss was steady until some point and then changed for the worse all of a sudden, you should pay attention to red flags.

If your boss demands that you report each of your steps and starts micromanaging you, this may mean that the boss is looking for a reason to criticize you, to find a mistake that would justify your dismissal.

From not making eye contact to excluding you from important meetings, your boss is blocking all communication channels with you. They don’t pick up the phone and leave emails and direct messages unanswered. The door of their office is always closed for you, and it is impossible to make an appointment through the secretary.

Even if it’s not the surest sign, it’s still a very alarming signal. You need to pay attention to it if the relationship was good and suddenly everything changed. The boss may be plain busy, but if the situation drags on, it should arouse your suspicion.

This sign is especially relevant if you have previously dealt with such matters quickly and efficiently. When suddenly only routine tasks and unimportant projects begin to arrive, this should alert you. The imbalance can become even clearer if your subordinates are assigned more complex tasks than you.

In such cases, the boss may be afraid that as an efficient employee, you can eventually displace them. By behaving in this way, they are trying to push a potential competitor out of work by all means.

Along with this, your boss might begin to blame you for all the failures. That is, all successes are ignored, and any mistake, even someone else’s, becomes your fault.

Very often in such situations, it’s not even the boss themselves who is to blame but one of your colleagues. If that’s the case, it’s advisable to first clearly identify who’s after you in the workplace and take action accordingly.

You might have noticed that your role in the company has become less significant, especially around the time you’re applying for promotion. Your opinion has ceased to be interesting for your manager, and you no longer take part in business planning. Once a key employee, you have been reduced to an ordinary office worker.

Maybe someone from the outside is applying for your position or the boss thinks that your earlier promotion to a higher position was a mistake. It’s unlikely to lead to your dismissal, but it can undermine your career development in the long run.

If you ever find yourself in a situation where you need to decide on how to deal with a difficult boss, you have two options: to stay and put up with all the difficulties or look for a more enjoyable job elsewhere. Either way, your health and wellbeing should be your primary concern.